Home Games Exhibitions
We make pixelart games because of one reason: we think it's fun. That said, we also hope that they are fun to be played!Here are a few games which made it past the prototyping phase.
Enjoy!

Help Henry out of his mess.

Balance between work and fun with the Boss.

Find the lost archeologs in a thrilling quest through antiquity.

Play as a choir leader trying to rule the city.

Play as a pizza delivery guy living for drifting. 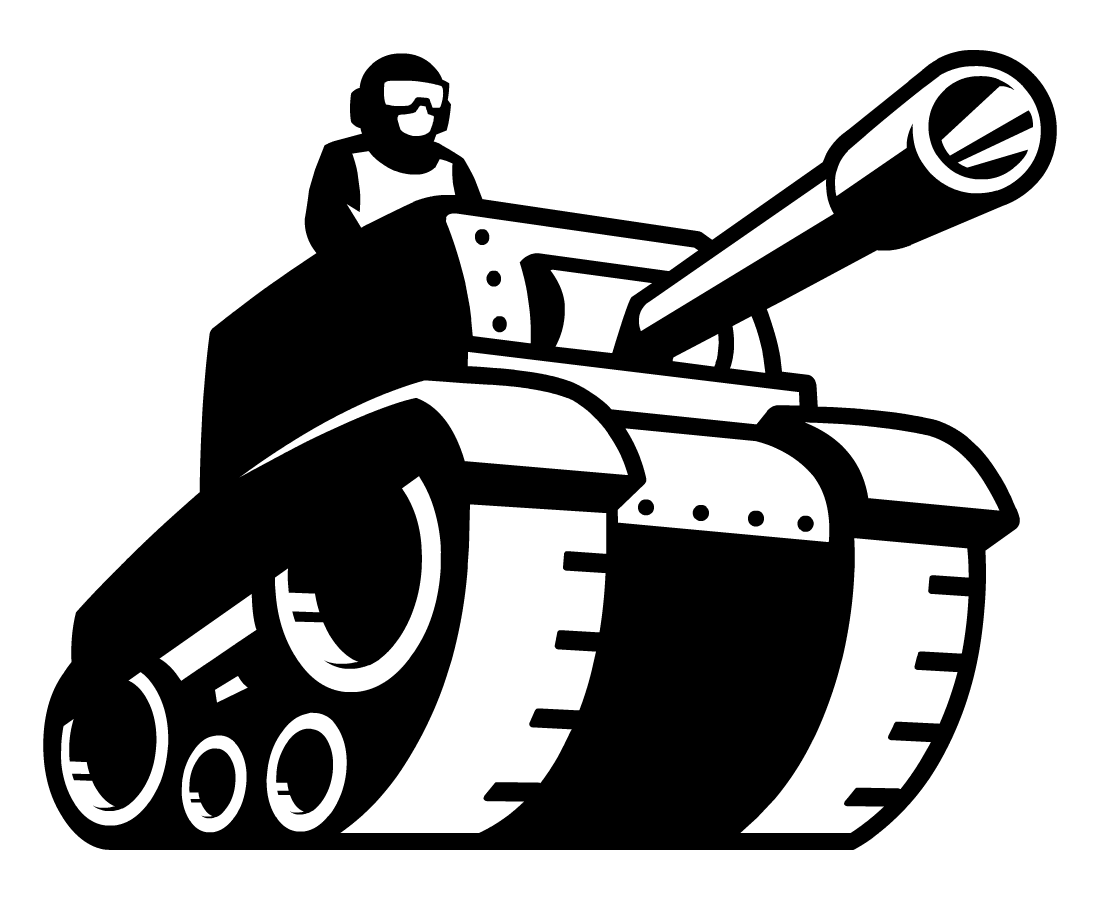